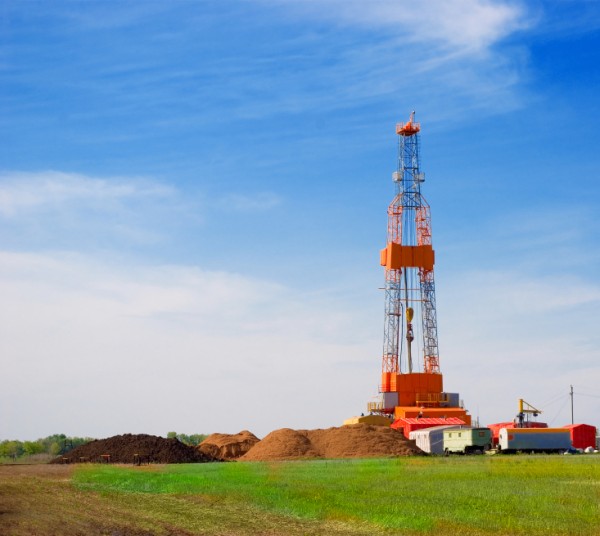 Two major drilling innovations have lately increased the rates of production (ROP) in today’s modern well.  Hydraulic fracturing in oil shale deposits has improved the economics of operating older oil fields as well as enhanced newly discovered shale plays.  Multi-directional drilling from a single well head has made previously inaccessible deposits available.  To drill a well deep into the earth sub-surface to access the natural occurring reserves of hydrocarbons, the petroleum engineer is faced with penetrating the harsh, caustic and dense material of the earth’s crust.  The technologies deployed have been under constant development for 100 years resulting in wear surfaces protected by advanced materials up to and including diamond substrates.  These innovations have made the US into a net energy exporter and the largest natural gas producer in the world.  Radiac Abrasives is an expert in the manufacture of tools used in these downhole assemblies (drill strings). 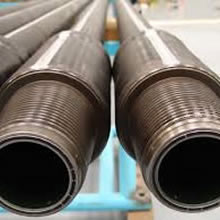 The major tether in oil and gas well drilling is either coiled tubes or drill pipe and drill collars. 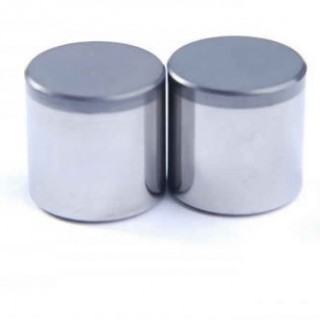 The pre-processing applications in downhole tools involves the manufacture of the drilling “buttons” or inserts. 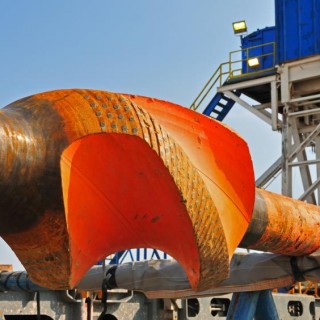 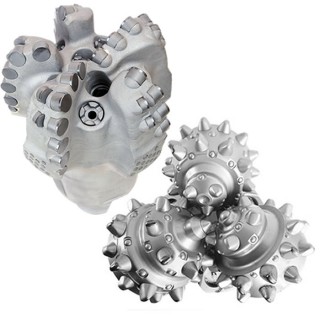 Drilling through the hardest and most caustic geological formations is the requirement of today’s petroleum engineer.